Posted on in
DRONE

What is the difference between a drone and UAV?

What is the difference between a drone and a UAV?

The first thing many people think of when they hear the word drone is the armed military versions conducting surveillance and even attacks in far-flung war zones. Basically, a drone and a UAV, that’s unmanned aerial vehicle, are the same thing.

They’re also known as UAS, unmanned aerial systems, RPA or RPV, remotely piloted aircraft or vehicle. The bottom line is that they’re simply acronyms used to describe a flying vehicle that is operated by a remote pilot.

And just to clarify, our drones are not and never have been used for delivering missile strikes in the Middle East or anywhere else for that matter. 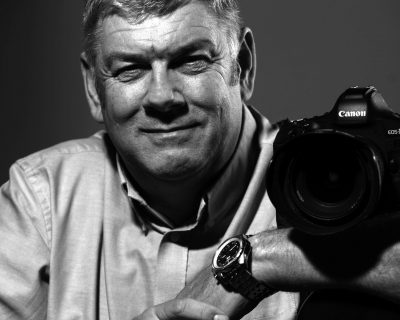 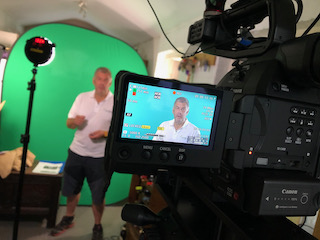 When it comes to video, there are a whole host of factors affecting video pricing & every aspect of [...]
Read more 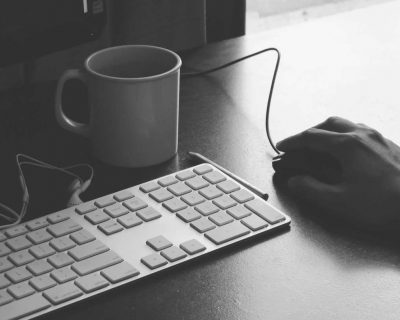 (Secrets Safe, NDA, Embargo) If your product is in the development stage, of a sensitive nature or under [...]
Read more 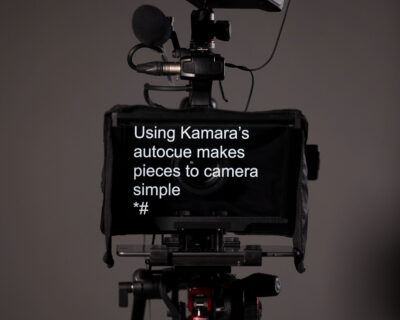 Video Interviews to camera for businesses in Lincolnshire

Video Interviews to camera for businesses and companies in Lincolnshire Can you do video interviews or [...]
Read more